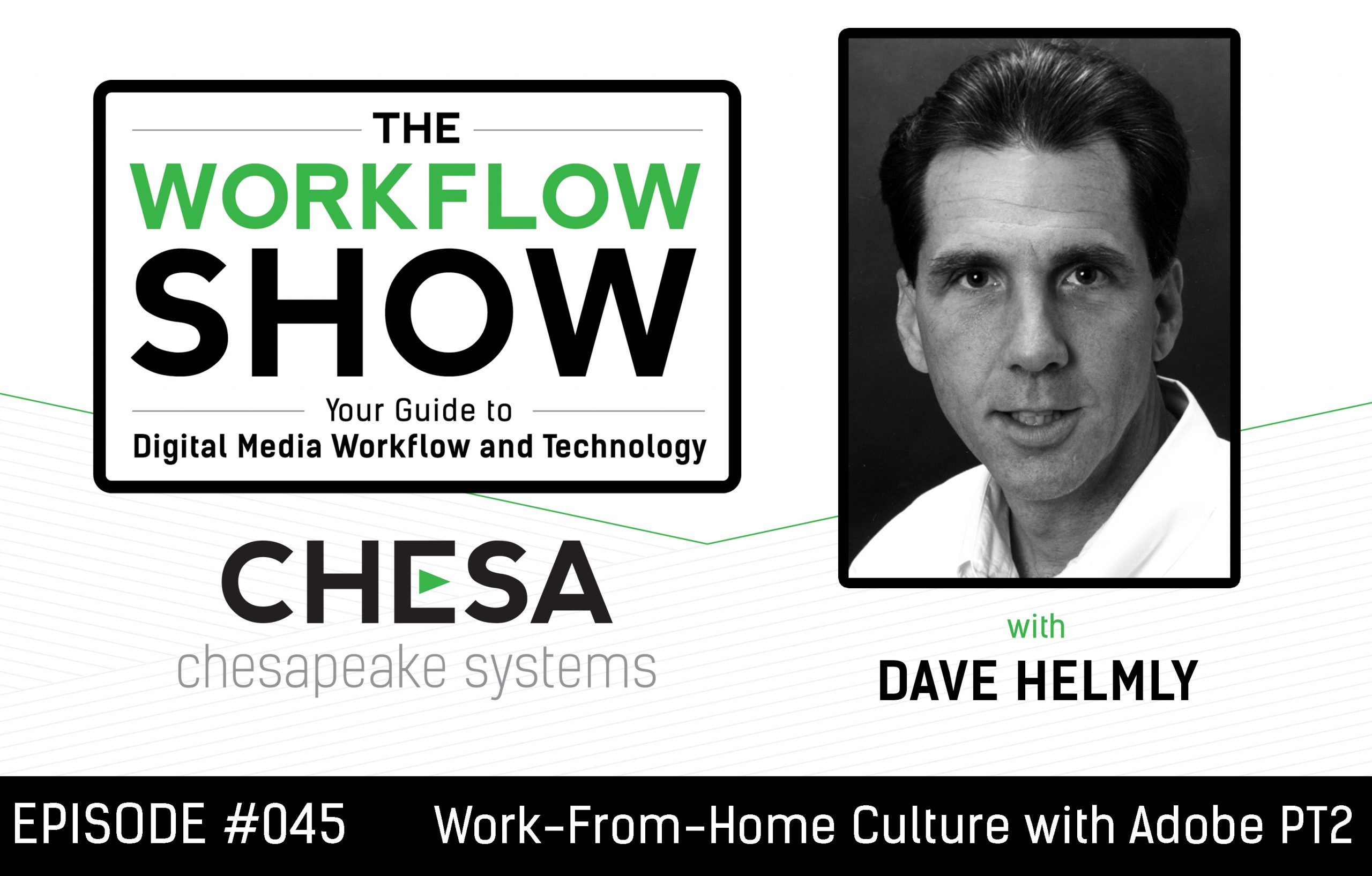 Does Adobe battle test new features and versions of Premiere Pro in the field before the put it in your hands? When should you absolutely delete and rebuild your media cache? How is Apple's new afterburner card performing in Adobe/s Premiere Pro? In the second part of this two-part episode, Ben and Jason continue their discussion with Adobe's Dave Helmly and spend time looking forward at some of the items on the development road map for Adobe's video applications and discuss the potential of some of the coolest new features coming to the Creative Cloud suite of applications.   https://theblog.adobe.com/introducing-productions-in-premiere-pro/ Project Fast Mask: https://www.youtube.com/watch?v=GPVx4Tg9EZ0 Auto Reframe for Premiere Pro: https://youtu.be/KYz-LuGWFNE Cache Cleaning: https://blogs.adobe.com/davtechtable/2020/03/improved-clearing-cache-method-premiere-pro-v14.html   [gravityform id="1" title="true" description="true"]
View Full Transcript Production Asset Management. Workflow Automation. Media Asset Management. A decade ago, most in the industry were fairly clueless about these phrases. Today, these terms are becoming an active part of the vocabulary of anyone involved in production and post production work. One of the industry experts in this area is Dave Clack, CEO of Square Box Systems, the makers of CatDV. Dave recently sat down with Nick Gold, Chesapeake Systems’ Chief Revenue Solutions Consultant and Jason Whetstone, our Workflow Architect, to talk about shifting trends in production and media asset management and how they can affect your organization. If you’re already familiar with CatDV, a sophisticated media asset management system that excels in production asset management, then this latest episode of The Workflow Show will update you on the direction Dave and his team are taking the software and what you can expect as far as future developments. If CatDV or media asset management in general is new to you, this episode will satiate your curiosity, talking about the state of the software in general, what media asset management does for you, and how it can help you increase efficiency in your environment. Two key areas we delve into are: Workflow Design - How do you define that, why do you need it and how has it evolved over the last several years? We’ll take a look at the intentionality that’s behind the design process. Using CatDV - Clients must understand CatDV before simply deploying it. Beyond asset management, the software looks at how content is secured, how it’s searched and how it’s used. Something that sets CatDV apart is ...