This is Part Two of our discussion with Dave Helmly, Head of Strategic Development, Adobe Professional Video, and Michael Gamboeck, Senior Strategic Development Manager, Creative Cloud Video regarding the new Adobe Video Solution Partner Program. In this episode of The Workflow Show, Dave and Michael further outline the benefits and intricacies of working within the AVSP Program, including how it benefits Adobe users. They also discuss the challenges of choosing a media asset management workflow and how the AVSP program aims to remove those challenges with highly trained systems integrator partners.

View a list of all The Workflow Show podcast episodes

#6 "What is 'Over-the-Top' Internet Broadcasting"

OTT refers to the delivery of video content over the internet to viewers who can access that content on a wide range of devices including computers, tablets, smartphones and internet video set-top boxes. Another important aspect of Over-the-Top content delivery is that the Internet Service Providers (ISPs), who may also have a stake in paid content distribution (e.g. Comcast Xfinity, Verizon FiOS), do not have any control over what OTT content producers send through the internet to viewers. Therefore, the ISPs are cut out of additional content-based revenue generation and are reduced to simply being "pipes to the internet." Examples of Over-the-Top content providers include YouTube, Netflix, Hulu, CollegeHumor.com and Revision3. In this episode of The Workflow Show, Merrel Davis and Nick Gold discuss how OTT promises to be a real "game changer" in the media universe. And it's a change you want to be a part of. We encourage you to subscribe to this podcast series in iTunes. This episode is 1:06:15 in length. (Suggestion: We are hearing a lot of folks enjoy listening to the podcast during the commute.) Show Notes TCP/IP Netflix PlayStation 3 AppleTV Roku Boxee Google TV Samsung Blu-ray player Xbox 360 H.264 long GOP H.264 Episode from Telestream Sorenson Squeeze Glenn Beck TV Akamai Limelight Revision3 network bought by Discovery CDN = content delivery network ToolsOnAir ...

#20 "Breaking Down the Options for the New Mac"

The powerful new Mac Pro is now available for sale, and it's been quite awhile since we've been so excited about the release of a new Apple product. Yet, as has been the trend with Apple computers over the recent past, there are fewer areas that you can "expand" down the road, so the choices you make at purchase become ever more critical. In this episode, Nick Gold and Merrel Davis "get granular" in sharing their insights as to what factors you should keep in mind when considering adding this revolutionary computer to your digital video workflow. Hint: it boils down to four areas: CPU, GPU, storage, and RAM. The guys also discuss the release of Final Cut Pro X 10.1  While some folks are still holding a grudge regarding Apple's abrupt pullback a couple of years ago from the professional video editing space, Nick and Merrel are starting to feel like many others in the field that perhaps time can heal the wounds. While FCP X, when first introduced, was considered a rather lame "next step" after FCP 7 -- in essence "adding salt to the wound," this latest version release of FCP X is going a long way in convincing many that Apple indeed is dedicated to being a player in the professional video editing realm. And when teamed with the new Mac Pro? Well, listen to the episode. Episode length: 1:08:52 Remember that you can also listen and subscribe to The Workflow Show in iTunes. Show Notes: (Items touched upon but not fully-fleshed out ... 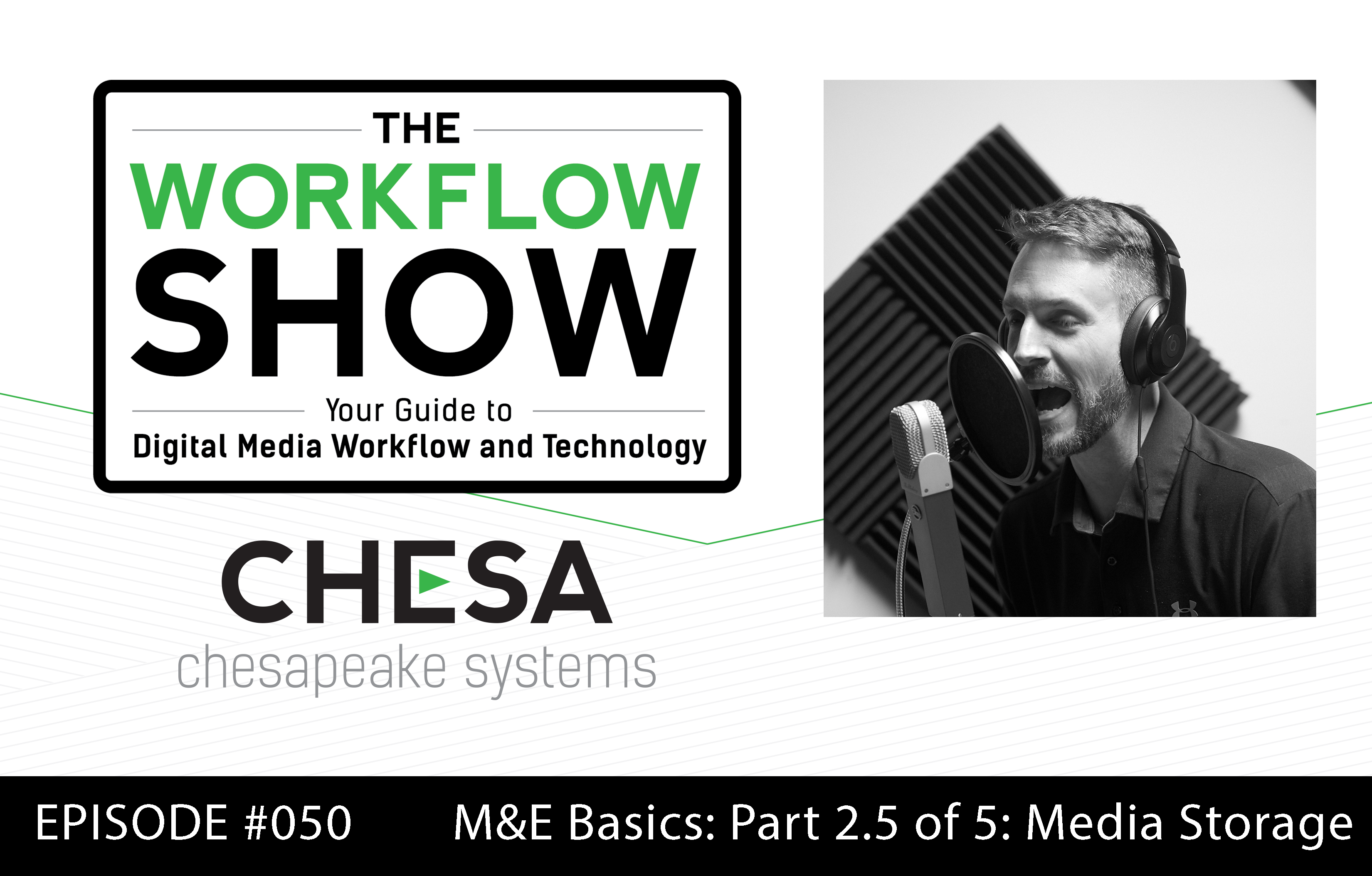