On this episode of The Workflow Show, Jason and Ben chat with David Merzenich of MoovIt, a German-based systems integrator and the first Adobe Video Solution Partner in the program. David Merzenich discusses Helmut, a suite of workflow orchestration tools designed from the ground up, to bring consistency and flexibility to any Adobe post-production environment. Ben and Jason ask about the development, goals, and benefits of using Helmut within the Adobe ecosystem and discuss certain challenges of an Adobe-centric workflow. Listen in for some workflow therapy!

Are there right and wrong ways to purchase and deploy an asset management system? Ghost ships happen. Is there a failed MAM or DAM deployment adrift somewhere in your data center? Were you sold a side order of MAM with your last shared storage system but were not successful in making it a valuable part of your day to day workflow? Join The Workflow Show co-hosts, Jason Whetstone and Ben Kilburg, as they talk with Bryson Jones, Founder & CEO of North Shore Automation, and Jeremy Strootman, VP of Business Development for Squarebox Systems, about the trials, tribulations, and triumphs of MAM, DAM, PAM, and WAM deployments. We discuss what it takes to make a MAM deployment successful, and what the common stumbling blocks are on the road to asset management nirvana. [gravityform id="1" title="true" description="true"] ... 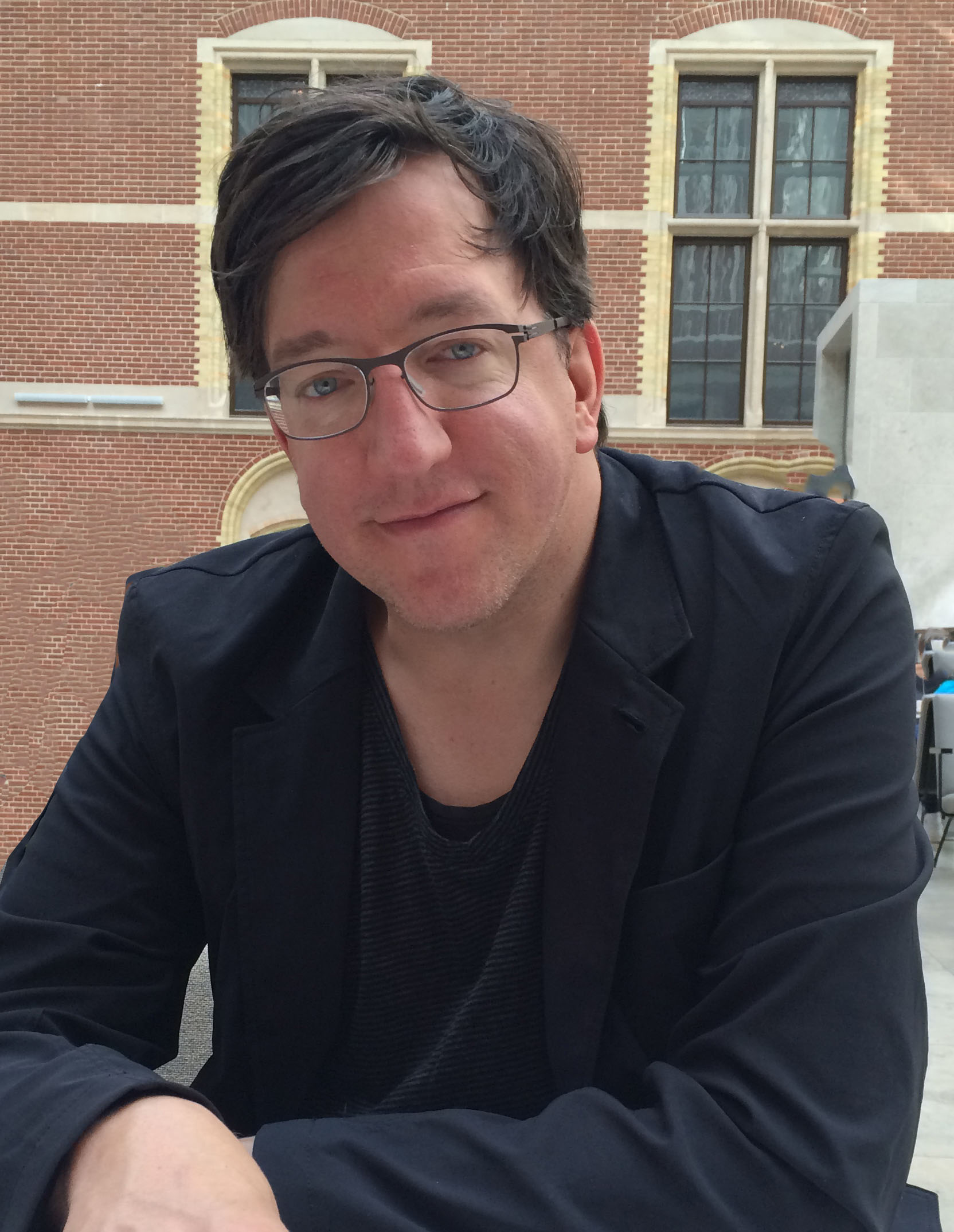 The Workflow Show is also available on Spotify, Stitcher, iTunes, Amazon, YouTube Subscribe on Castos In this episode of The Workflow Show, Ben and Jason have the privilege of interviewing industry veteran, Robert Lawson, Director of Technology, News Editing at CBS News. With over 20 years of experience, Robert brings a refreshing perspective about the common struggles of new tech in 2021, versus the transitions in broadcast media of the past, such as the move from analog and linear editing. The quick pace and stringent ethics of news reporting create separate challenges for post-production compared to feature film, network series, and others. Ben and Jason discuss with Robert important tools and workflows that help with the unique needs of news media.   Episode Highlights:  Discuss the new moves to collaboration in The Cloud in the state of editing, and the previous transition from analog to linear  Discuss the differences between a new media editing environment for broadcast news and other types of productions Cover Robert’s background and extensive experience in the industry  Talk about a build versus buy approach to a media workflow    About Robert Lawson, Director of Technology, News Editing at CBS News: Robert has over 20 years of experience as a Film & Television post-production professional; including daily national news television broadcast, independent long-form documentary production, hi-end digital finishing for all television networks. He has a wealth of expertise in ...