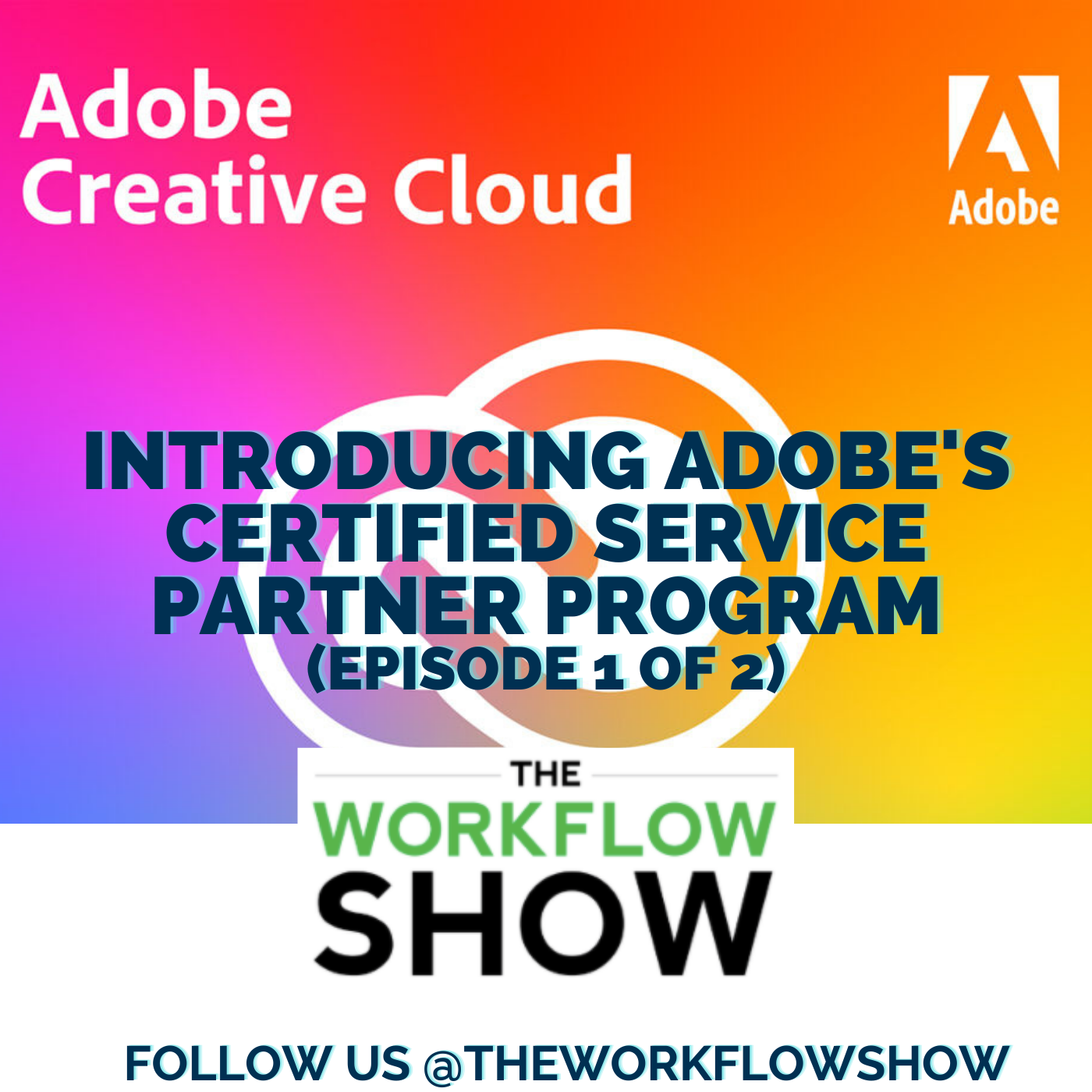 The Workflow Show and CHESA are proud to announce that we have achieved Adobe Video Solution Partner Program. This week’s episode is Part 1 of a 2 part discussion with guests, Dave Helmly, Head of Strategic Development, Adobe Professional Video, and Michael Gamboeck, Senior Strategic Development Manager, Creative Cloud Video regarding Adobe’s program. Here we discuss the introduction of this program and its impact on the industry.

As a way for integrators and clients to be further connected with the Adobe Engineering team, the Adobe Video Solution Partner Program seeks to close the gap between users and engineers, enabling collaboration that best serves the creative process. On this episode of The Workflow Show, Jason and Ben chat with David Merzenich of MoovIt, a German-based systems integrator and the first Adobe Video Solution Partner in the program. David Merzenich discusses Helmut, a suite of workflow orchestration tools designed from the ground up, to bring consistency and flexibility to any Adobe post-production environment. Ben and Jason ask about the development, goals, and benefits of using Helmut within the Adobe ecosystem and discuss certain challenges of an Adobe-centric workflow. Listen in for some workflow therapy! ...