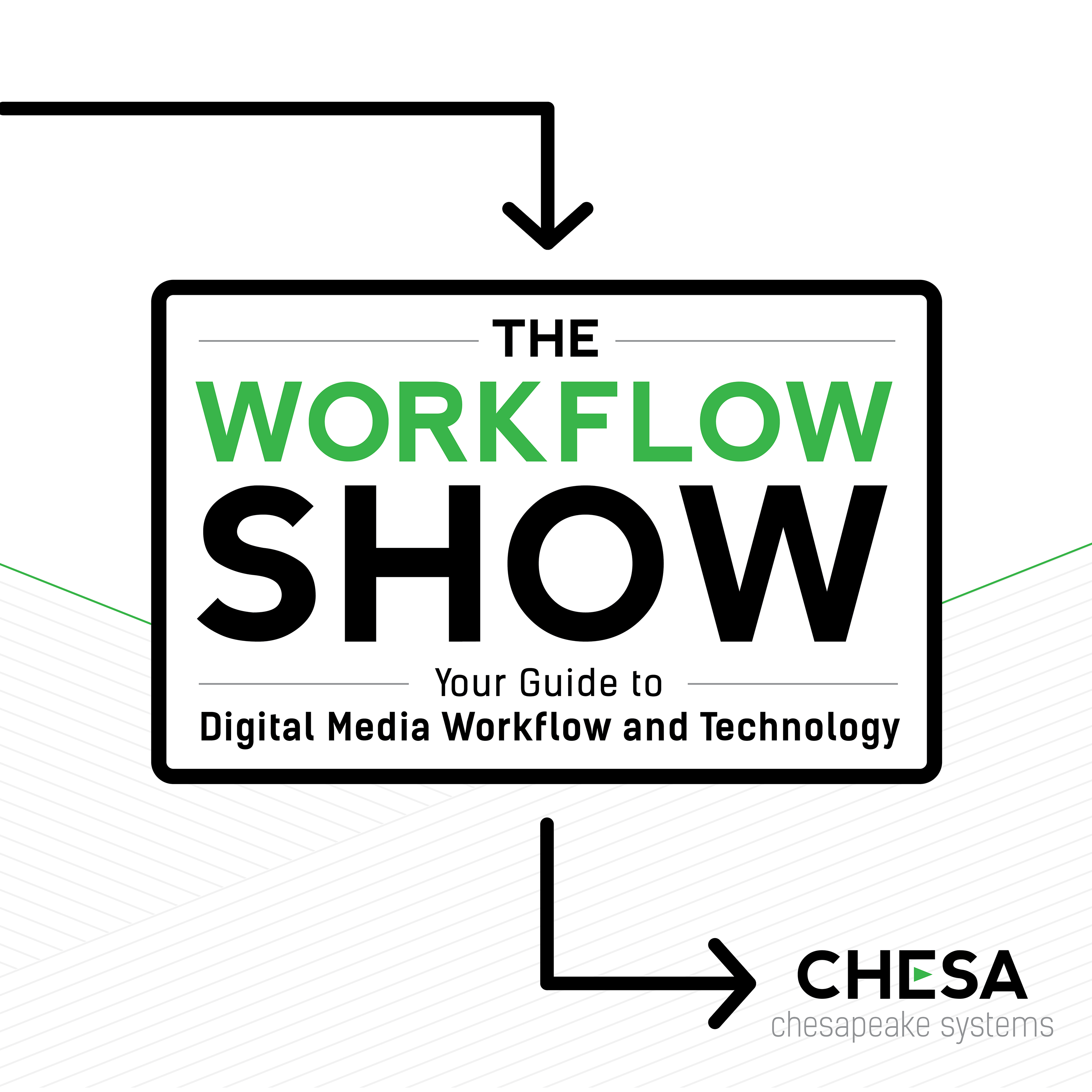 The Workflow Show
#62 HOW TO AUDIT A SYSTEM FOR CLOUD, ON-PREM, OR HYBRID SOLUTIONS WITH ERIC WHITE, CTO OF THE CLINTON FOUNDATION

In Part 2 of our interview with Eric White, CTO of the Clinton Foundation, Ben and Jason discuss different system types and how they can integrate or customize cloud components to fit the needs of a company and creative teams. They also dig into a common customer question of on-prem versus cloud, covering how Eric works through the needs of his own team for choosing a system. You're expanding your successful video production company. Congrats! Now it's time to take a fresh approach toward your post-production environment. Nick Gold and Merrel Davis draw upon the first seven installments of our new audio podcast series to give a wide range of advice on how to avoid critical pitfalls. You may also listen to the shows and subscribe to the series in iTunes. The length of this episode is 00:51:41.             Merrel Davis                                                   Nick Gold Show Notes Prodcuer's note: Many facilities refer to the central document for editors that Nick & Merrel talk about in the show as "The Bible." Gantt Chart   Feel free to comment below or email us at The Workflow Show. We are appreciative that the series is attracting a lot of listeners. It's now been recognized as "New and Noteworthy" in the tech podcast category in iTunes. Your reviews and ratings on iTunes have been responsible for that, and we ask that you continue doing that so that we can reach an even larger audience. We feel we have a lot of important information to share, and we are having a lot of fun doing so. We hope you agree. Did you catch the previous episode, "Storage SANity" ?   ...