#20 "Breaking Down the Options for the New Mac"

The powerful new Mac Pro is now available for sale, and it's been quite awhile since we've been so excited about the release of a new Apple product. Yet, as has been the trend with Apple computers over the recent past, there are fewer areas that you can "expand" down the road, so the choices you make at purchase become ever more critical. In this episode, Nick Gold and Merrel Davis "get granular" in sharing their insights as to what factors you should keep in mind when considering adding this revolutionary computer to your digital video workflow. Hint: it boils down to four areas: CPU, GPU, storage, and RAM. The guys also discuss the release of Final Cut Pro X 10.1  While some folks are still holding a grudge regarding Apple's abrupt pullback a couple of years ago from the professional video editing space, Nick and Merrel are starting to feel like many others in the field that perhaps time can heal the wounds. While FCP X, when first introduced, was considered a rather lame "next step" after FCP 7 -- in essence "adding salt to the wound," this latest version release of FCP X is going a long way in convincing many that Apple indeed is dedicated to being a player in the professional video editing realm. And when teamed with the new Mac Pro? Well, listen to the episode. Episode length: 1:08:52 Remember that you can also listen and subscribe to The Workflow Show in iTunes. Show Notes: (Items touched upon but not fully-fleshed out in the podcast) Netflix to launch 4K in 2014 Pegasus2 Thunderbolt 2 hardware RAID storage Your comments are welcome below, or feel free to email us. And we invite you to contact Nick Gold or Merrel Davis at [email protected] to discuss your particular digital video workflow needs further.
View Full Transcript 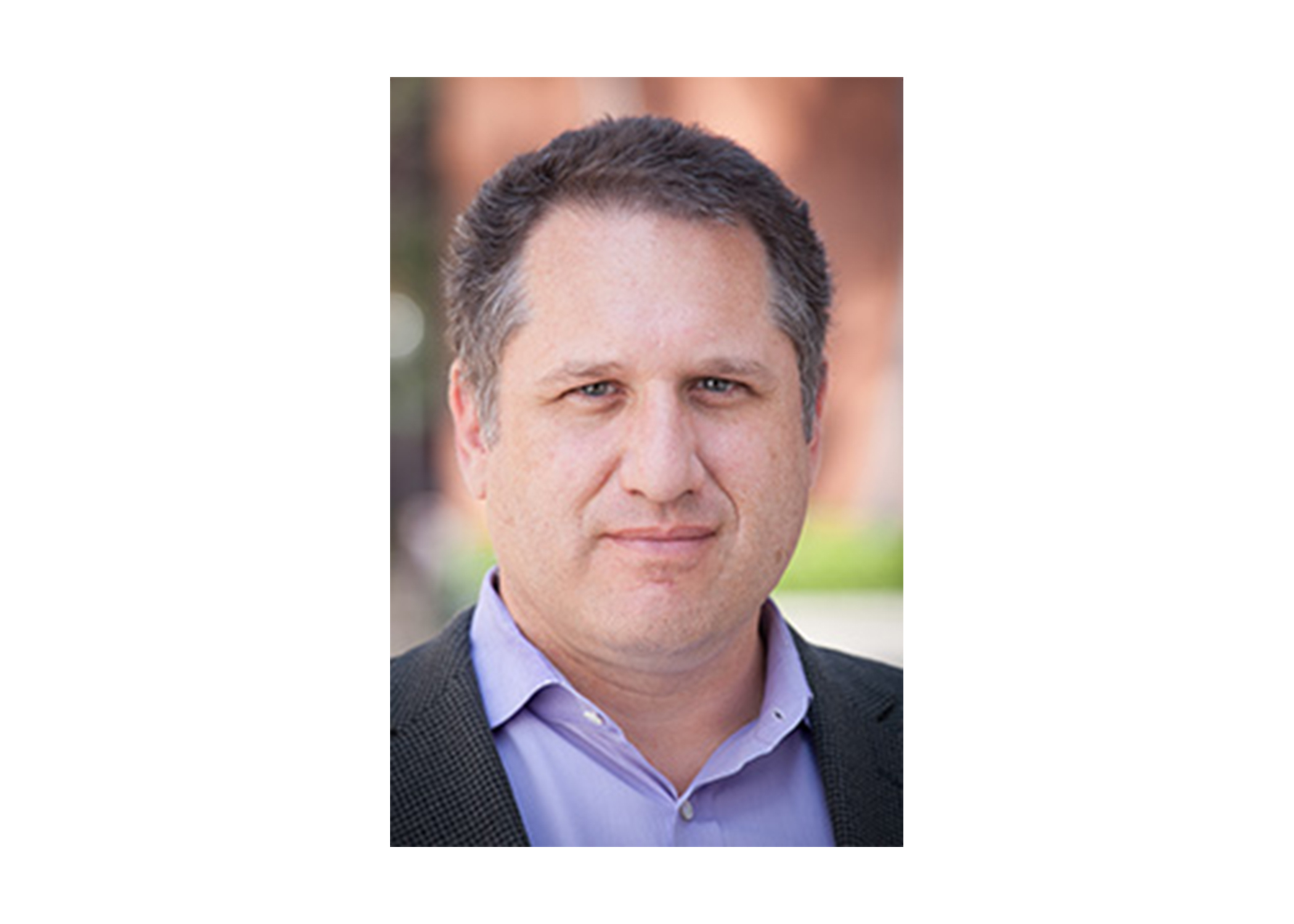 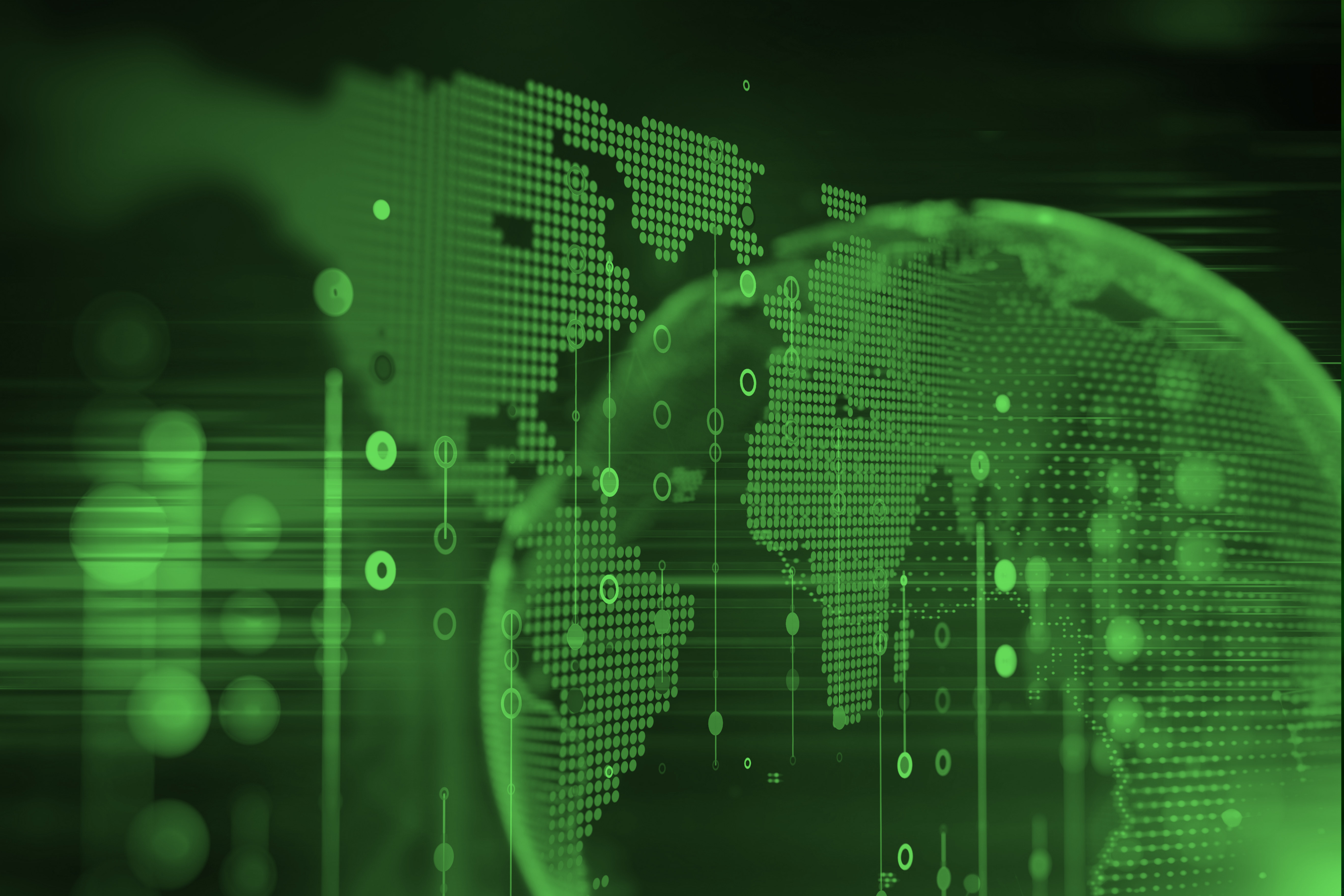 If time = money in your post-production environment, then in today's digital workflow arena, you need to incorporate MAM, Media Asset Management. Nick Gold and Merrel Davis explain all the intricacies of MAM, including cousins DAM (Digital Asset Management) and PAM (Production Asset Management). MAM is not just another technical add-on. It also requires a culture shift within your whole post-production operations. But the productivity gains -- aka "keeping editing fun" is well worth the investment. At the end of this podcast, you'll have a firm understanding of this burgeoning, impactful technology and know what next steps to take.          Show hosts: Merrel Davis and Nick Gold (click on photos for further background on these guys) Episode length: 1:10:34 Show Notes * definition of Taxonomy * MAM (Media Asset Management) * DAM (Digital Asset Management) * PAM (Production Asset Management) * Avid acquires Blue Order * Read our eNewsletter about our exhibiting at DAM NY 2012, a show that is sponsored by Henry Stewart Events in the UK. In that same eNewsletter, read about the automated post-production project manager software, FocalPoint Server; and the dialogue search software, Nexidia. Chesapeake Systems is a re-seller for both products. Your comments are welcome below. Please feel free to also email us. Or call series producer, David Ryan at 410-400-8934. Subscribe to The Workflow Show podcast series in iTunes ...

Do you get frustrated dealing with what seems like a constant stream of software and hardware upgrades? Yep, trying to stay on top of upgrades sure can be time-consuming and at times, expensive. And the motto of "if it ain't broke, don't fix it" is very tempting. We get that. But we also know that there are risks at falling too far behind in versions. Ugly surprises can result - events that can affect your ability to function as a business dramatically. In this episode, co-hosts Nick Gold and Merrel Davis stress the importance of having an over-arching upgrading plan. When your consider the extent to which your digital media workflow software and hardware are interconnected, "putting your head in the sand" or taking a haphazard approach to upgrading just won't cut it. The discussion of this podcast covers upgrade strategies for core and peripheral hardware, backend storage hardware, minor and major operating systems upgrades, and minor and major application upgrades or transitions. episode length: 38:34 We encourage you to subscribe to the podcast series in iTunes. By doing so, you'll be notified when new episodes are posted. Show Notes: Sonnet enclosures for PCIe cards Equipment Leasing (this gets mentioned in the program -- it is a way to purchase high-end gear on an affordable monthly basis, and it offers several advantages, including giving a business a cost-effective way to always have current technology. Contact us to discuss options.) Adobe Mercury Playback Engine 32 bit vs. 64 bit ...