#61 Managing Technology With Humanitarian and Environmental Impact In Mind with Eric White, Chief Technology Officer at the Clinton Foundation The Workflow Show
#61 Managing Technology With Humanitarian and Environmental Impact In Mind with Eric White, Chief Technology Officer at the Clinton Foundation

This episode of The Workflow Show is joined by Eric White, Chief Technology Officer at the Clinton Foundation. Ben and Jason ask Eric about his background in tech, beginning with his childhood and school experiences, and burgeoning technologies of the time. Eric covers his journey from Microsoft to founding Utopia Systems Inc., focusing on web hosting and cloud services, and eventually to the Clinton Foundation. Eric also speaks on the role of CTO in an organization the size of the Clinton Foundation and how it differs, based on the mission of the foundation, from the needs of other technology companies.

Eric White is the CTO at the Clinton Foundation. He brings more than 25 years of experience in the technology industry, starting his career with Microsoft. Eric has served as the founder and CEO of Utopia Systems Inc., a pioneering cloud-hosting service provider. Most recently, he was the chief technology officer of Cloudscale365, a hybrid cloud, and managed services provider. Eric has a deep understanding of cloud architecture, networks, and software development with a focus on the strategic use of innovative technology to create impact and improve the organization’s ability to perform its work.

In Part 2 of our interview with Eric White, CTO of the Clinton Foundation, Ben and Jason discuss different system types and how they can integrate or customize cloud components to fit the needs of a company and creative teams. They also dig into a common customer question of on-prem versus cloud, covering how Eric works through the needs of his own team for choosing a system. ... 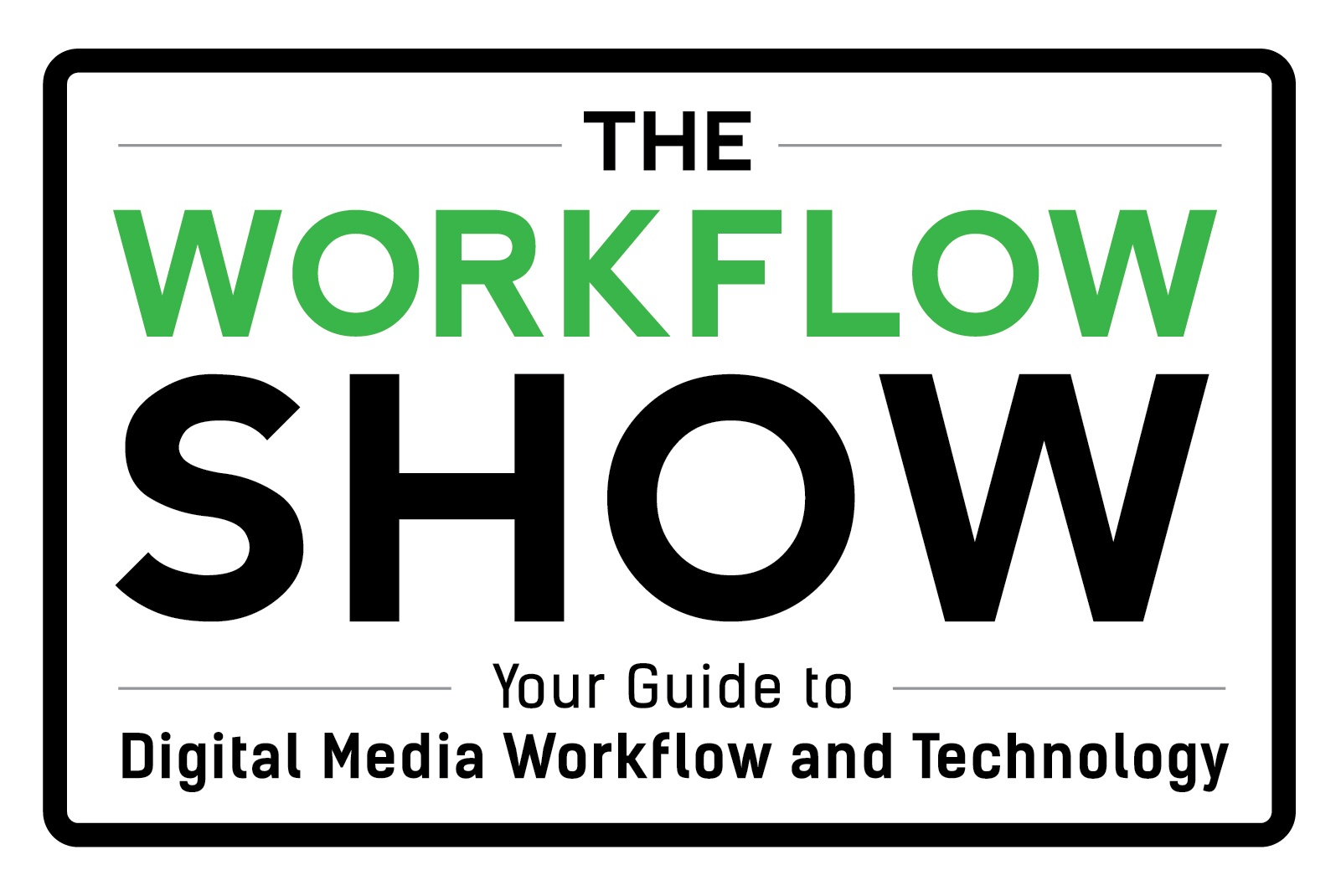