#55 Creative Journeys: Surprise! You Work in IT Now The Workflow Show
#55 Creative Journeys: Surprise! You Work in IT Now

Feeling the Pain of Being Out of Your Technical Depth? Don’t Suffer in Silence - CHESA’s got a Workflow Therapy couch ready for you. Take heart from your CHESA friends’ struggles with “Imposter Syndrome”- and tactics to overcome it! – throughout their careers. CHESA Business Development rep Louise Shideler returns to chat with hosts, Ben Kilburg and Jason Whetstone, about their journeys from the creative realm into the technical domain of Media IT. They share similarities along their paths and suggest characteristics, attitudes, and habits that anyone working in Media and Entertainment technologies can apply.
View Full Transcript 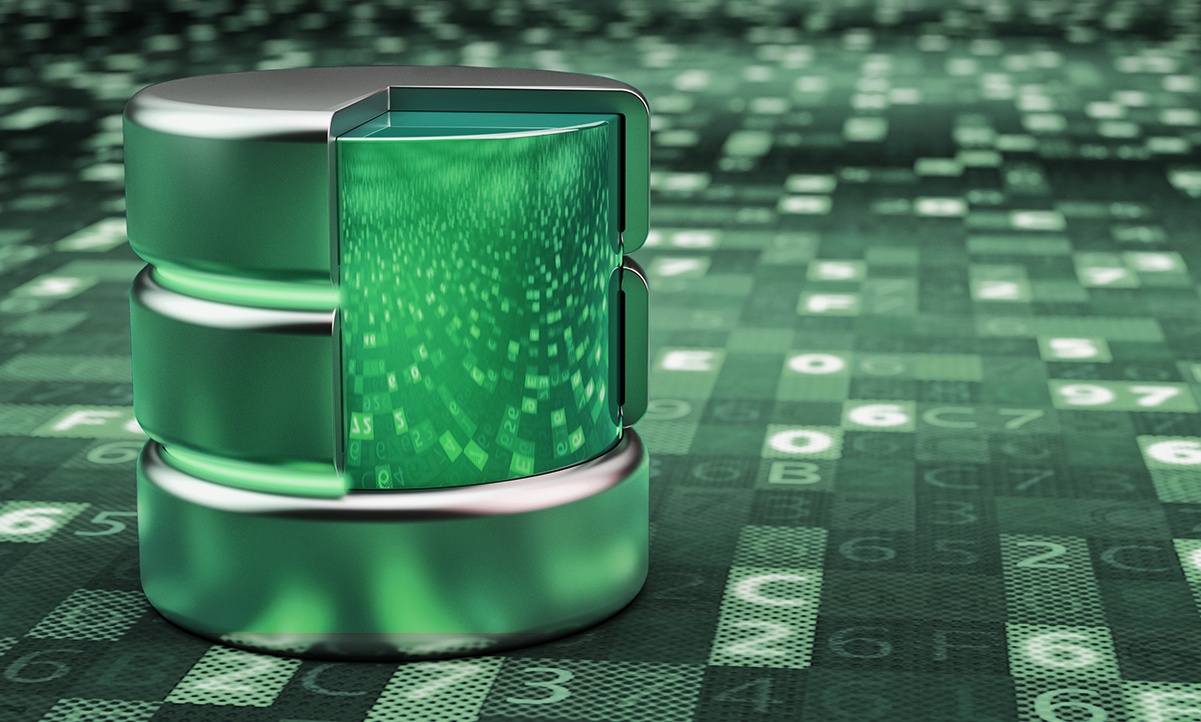 How you store and retrieve your data on hardware/storage devices is controlled by a two-three-layer filesystem. Whether you have a desktop hard drive or a one petabyte storage system, it has a filesystem. Sounds simple enough, right? In reality, there are multiple filesystems available, with each one using different data structures and methods for how that data is stored, accessed and modified. Because these filesystems use different structures and methods, they will vary in properties such as speed, security and storage capacity. Some filesystems are better for production storage, some filesystems are better for back-up. Some are appropriate for Nearline storage needs. Why does this matter? As capacity needs increase, storage systems and how the data is organized become increasingly important. In the latest episode of the Workflow Show, the familiar voices of Chesapeake Systems’ Nick Gold, Jason Whetstone and Ben Kilburg join Senior Systems Engineer Brian Summa, a veteran and master in the industry, to discuss the basics of filesystems. They talk about the systems deployed by Chesapeake Systems and even discuss some of the questions they wrestle with when it comes to this side of data storage systems. They also begin the discussion of how filesystems compare to object storage (Stay tuned for more on this topic in a future show). And while many people focus on the IT/hardware aspect of data systems, they’ll explain why the layer of software, or management data, is just as important. Tune in to see what we’re talking about. ... 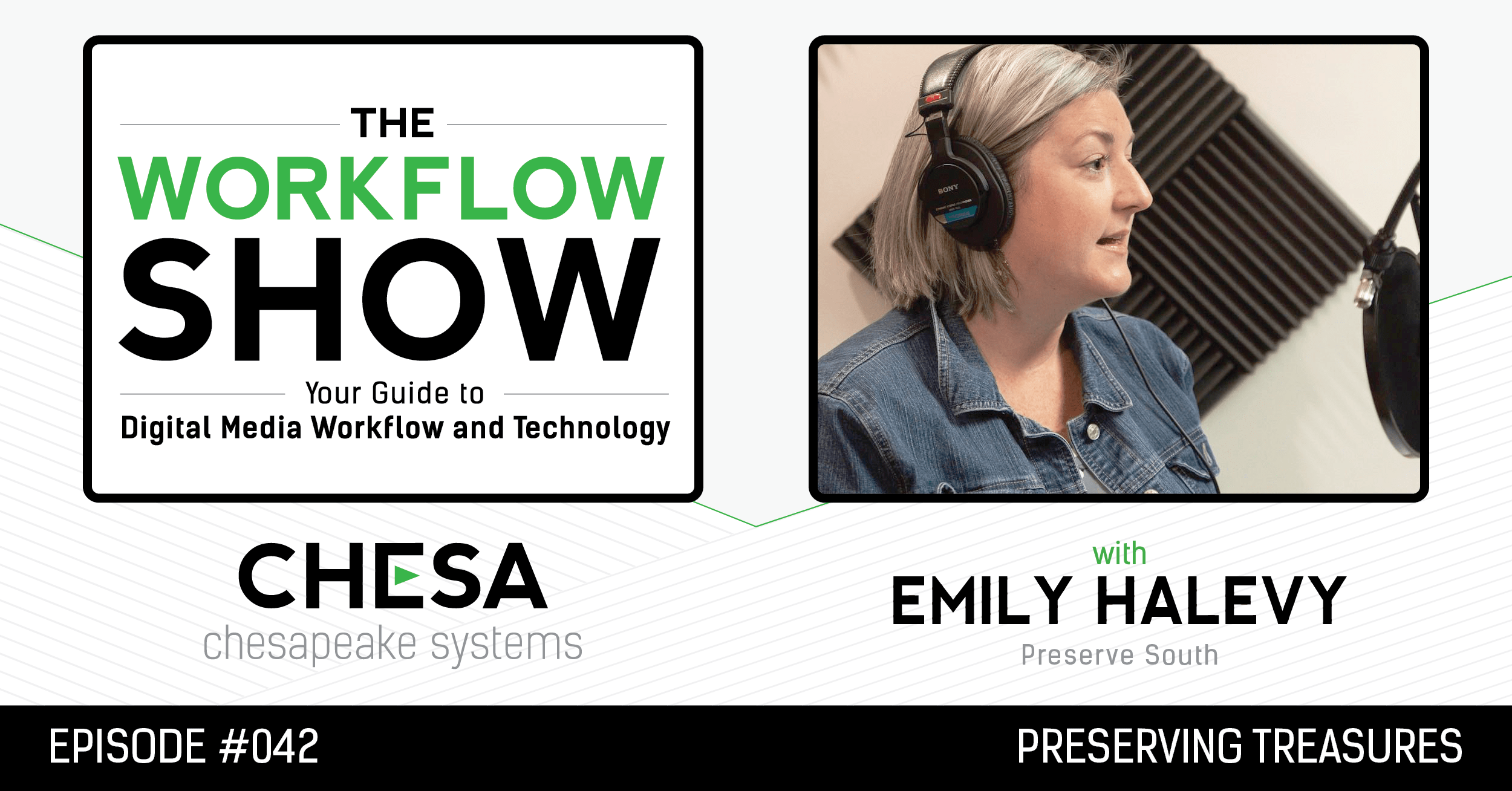 Media storage technology has come a long way since the days of cellulose film. The film and tape still around today may contain hidden treasures just waiting to be found. But how long can these formats last? What does it take to transition valuable content over to modern storage formats? Join Emily Halevy of Preserve South on The Workflow Show for an in-depth conversation with host Jason Whetstone and Chesapeake’s Louise Shideler about format migration challenges and ways to think about preserving precious content for your organization. Transcript [gravityform id="1" title="true" description="true"] ... 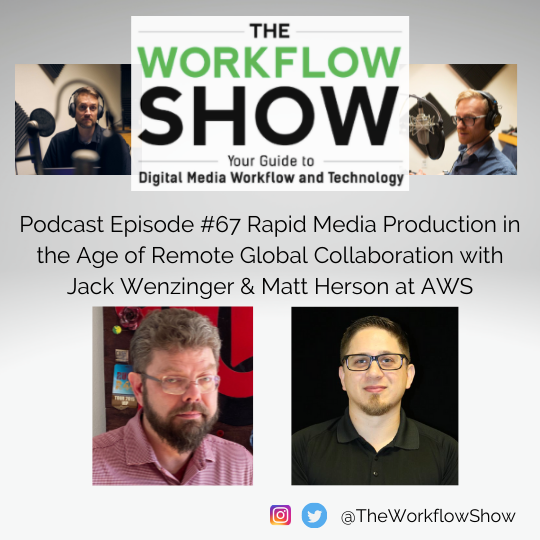 On this episode of The Workflow Show, Jason and Ben bring in Jack Wenzinger, Global Lead M&E Content Production & Matt Herson, Principal Content Production Specialist at Amazon Web Services (AWS), to talk about their recent partnership with the Hollywood Professional Association at their annual tech retreat in Palm Springs. Given the immediate need for remote video production at a fast pace in the last few years, this partnership led to an effort to bring creatives together to solve the challenges of rapid media production via remote and cloud workflows. Jack and Matt discuss the success of projects done fully in remote rapid production globally, including short films in Mongolia, Mexico City, London, and Dubai. They also discuss what the media workflow solutions look like through AWS given this new evolution in media production.  ...