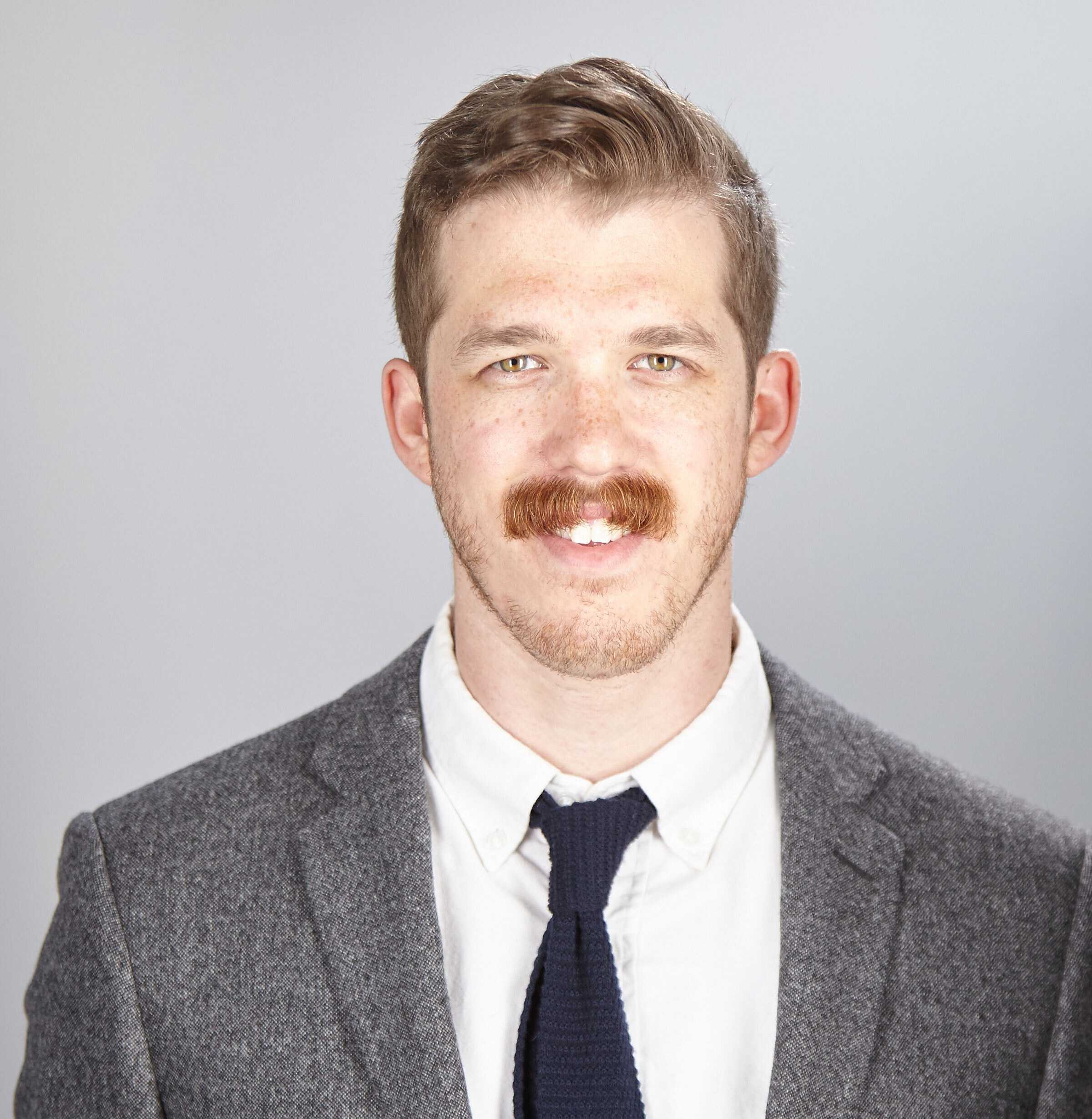 The Workflow Show is also available on Spotify, Stitcher, iTunes, Amazon, YouTube
Subscribe on Castos
On this episode of The Workflow Show, Jason and Ben speak with Ben Meadors, Post Production Engineer at Spotify Studios about the differences between a video production workflow and an audio production workflow. Ben covers the processes of Spotify and where the production team has grown. Ben Meadors shares the thorough, detailed documentation at Spotify that enables the teams in their onboarding and in troubleshooting.  Tune in for some highly useful first-hand experience.

Ben is the Post Production Engineer at Spotify Studios, guiding post-production workflow for video and podcast creation. Previously Ben was the Integrated Services Manager at AbelCine, where he designed and installed shared storage and asset management systems, post-production facilities, and broadcast studios.

More From CHESA and The Workflow Show: #12 "The Advantages of Adobe Creative Cloud for Teams"

In this episode of The Workflow Show, Merrel Davis and Nick Gold discuss the many advantages offered by Adobe's innovative Creative Cloud for Teams software subscription program, some of which you may not have considered. Show Length: 35:38 Remember, you can listen and subscribe to The Workflow Show podcast series in iTunes. Show Notes: Charles Babbage SpeedGrade Media 100 Speed Razor 3/4" U-matic operating vs. capital expense Sarbanes-Oxley Act of 2002   Your comments or questions can be written below or email us. We are an Adobe Gold Partner, and you can buy Adobe Creative Cloud for Teams from us at Chesapeake Systems. Contact Merrel Davis or Nick Gold. Email them or call 410-752-3406. Nick and Merrel are also available to discuss any of your other media workflow challenges. Check out the complete listing of episodes and show notes of The Workflow Show.   ...

#24 A Conversation with Gary Watson of Imation/Nexsan

In this episode Nick Gold and new co-host Jason Whetstone talk with Gary Watson, the co-founder and CTO of Nexsan -- now with the added title of Imation Fellow as  Nexsan was acquired by Imation in 2013. Gary is one of those brilliant technical people who also possesses the gift to communicate eloquently, enthusiastically and informatively with any audience. Listen to this conversation, and you will learn why we at Chesapeake are such fans of Nexsan storage solutions. The topics discussed range from Nexsan's history, philosophy and reputation for "minding the details" to the technical highlights of the popular E-series storage, the new NST series and Assureon, the company's spinning drive-based archive solution. While certainly utilizing SSDs in Nexsan products, Gary also shares with us his candid thoughts about that particular technology and why he believes spinning drives have a very bright future indeed. As with all episodes of The Workflow Show, this program can also be accessed via iTunes. Show Notes ATA SATA ATAbeast review from 2004 SATAbeast review from 2007 E-Series overview active cooling SAS, Near Line SAS and SATA overview good article on how flash works MLC flash memory eMLC Single-Level Cell flash vs. MLC flash core memory ATTO Thunderlink devices NVM Express unified hybrid storage (Nexsan NST series) snapshot replication thin provisioning ...